Impeccable Pictures is an artist driven, tri-coastal creative production company with an award winning roster of directors, producers, and creatives working in the entertainment and commercial advertising world.

Equal parts comedy and good looks, Dax’s films have earned him status as a ‘King of Mock Epics.’ His ability to craft genre moments and then upend them with bonafide surprises gets us every time. Formerly one-half of comedy duo Sniper Twins, Dax has created clever and highly visual spots with Droga5, Creature, BBH, Mother, GMMB, Havas and Sapient Nitro for brands including Carling, Burger King, Coors, Mentos and more. 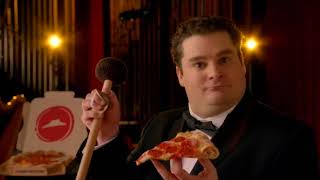 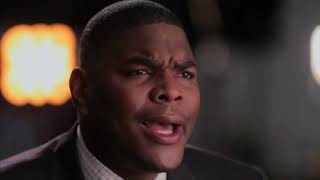 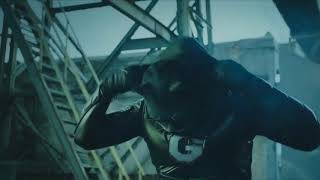 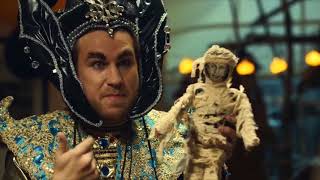 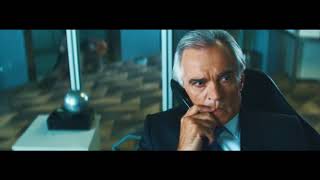 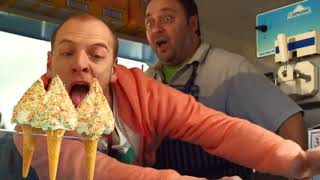 Referring to himself as “tirelessly enthusiastic,” or, “caffeine enhanced” — depending on your perspective — Peter has been working in the film business for over twenty five years starting from the bottom and working his way up. Zavadil arrived in the music industry initially as a producer  of music videos working with such legends as Waylon Jennings, Chet Atkins, and Tammy Wynette along with countless others. His producing work included a national Emmy Award in the sports promotional category for his work with Hank Williams Jr. and “Monday Night Football”.  He then moved into directing going on to work on music video, commercial, concert and television ventures..  As a director, he has won two CMA Music Video Awards as well as many other other nominations with the CMA and ACM awards. He has shot music videos for Jewel, Blake Shelton, Brad Paisley, Charlie Daniels, Reba McEntire, The Black Keys, Kenny Rogers and Eric Church just to name a few.

Mickey is mixed race, his mother is of Filipino descent and father Irish ancestry. Born in San Mateo, California, Mickey graduated from the University of Southern California Cinema Television school and currently resides in Los Angeles.

Mickey’s success as a director has garnered attention from fans around the globe and his work has lead him to video nominations from The People’s Choice Awards, MTV VMA’s, NRJ Awards, American Music Awards and The Much Music awards in which his video for LMFAO’s “Sexy And I Know It” won International Video of the Year. His commercial spots for Scream Queen’s was also nominated for Promax’s Best Commercial Campaign and his Nick Jr. spot “Girls in Charge” won a 2018 Emmy for Best Brand Image Campaign.

His work has been featured on MTV, BET, VH1, FUSE and E! numerous times taking number one spots on countdowns and his collected works on youtube have amassed over 2 billion views.

Mickey’s first feature screenplay was also optioned by WWE Studios and he is a member of the Director’s Guild of America. 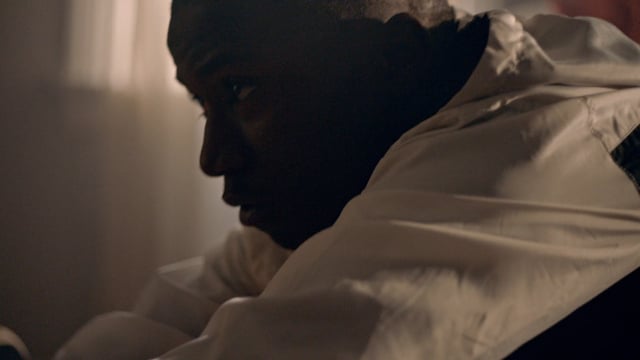 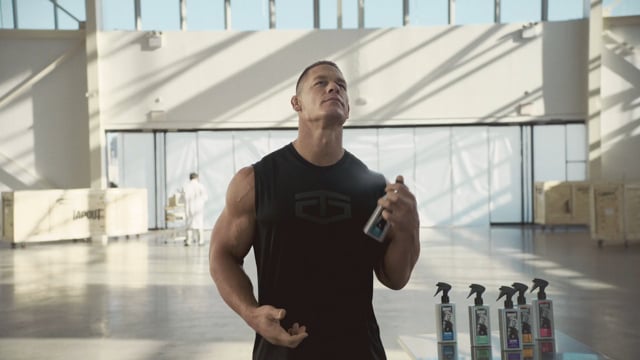 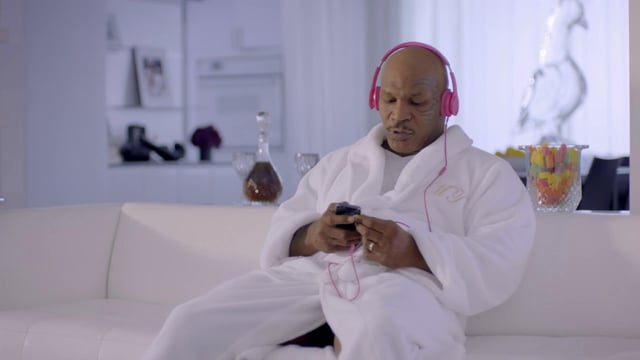 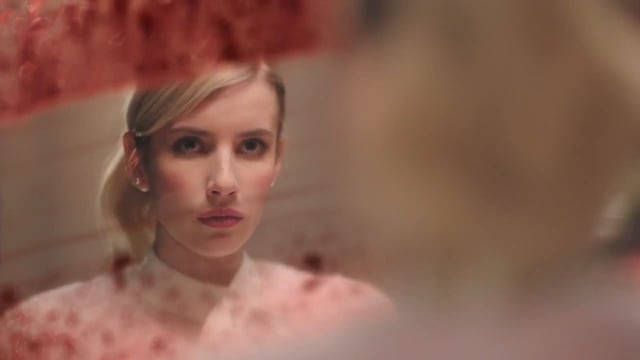 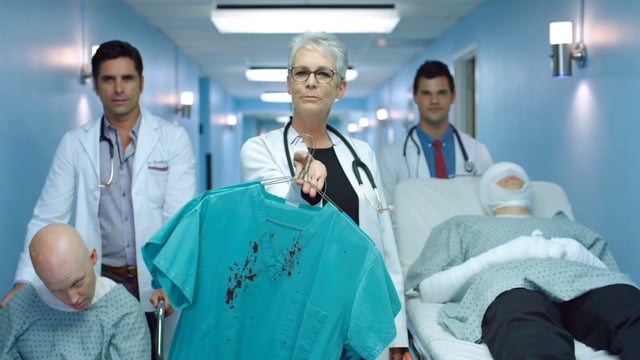 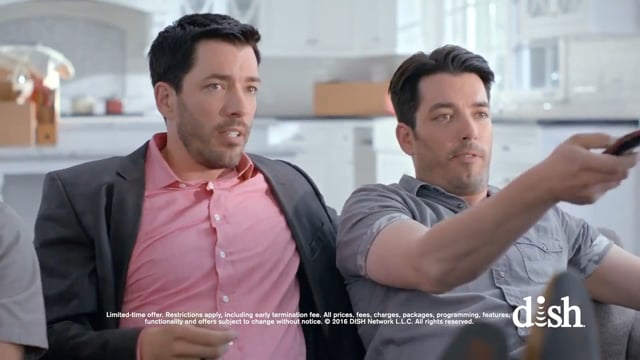 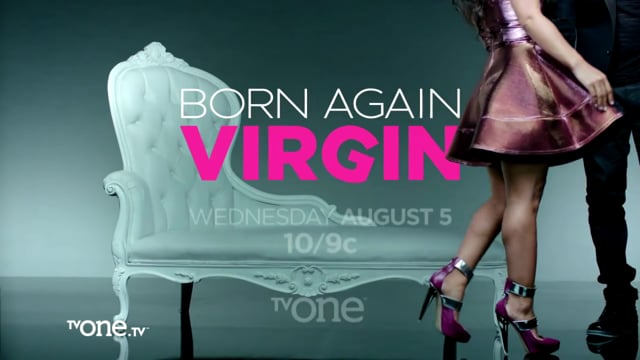 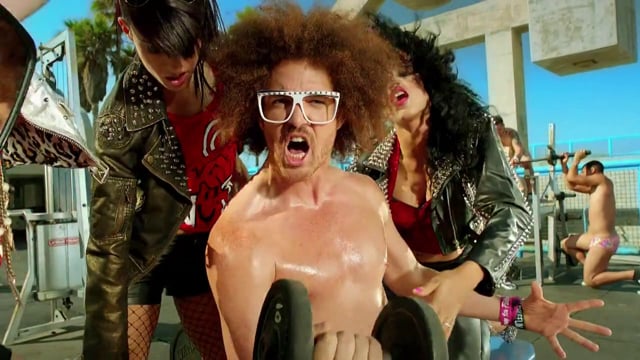 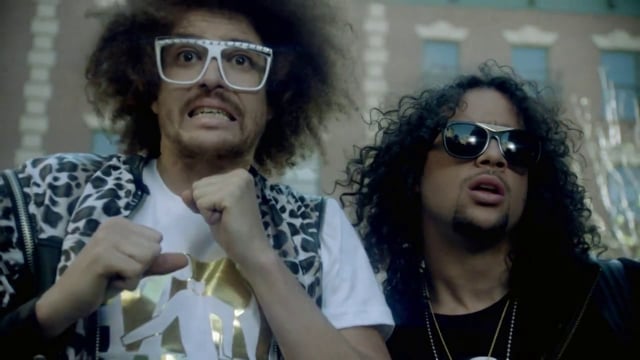 Based in Los Angeles, Austin & New York with experience
producing jobs all around the globe.

Impeccable Pictures. We are here!