In addition to producing award winning feature films through to distribution, Charles is making a name for himself as a director using emerging technologies. His first foray into directing commercial work won “Best of Show” at the Austin Addy Awards in the Digital category, and went on to win 3 National Addy awards for its innovative approach to story telling. He’s also directed a dozen or so 360 Video/Virtual reality spots for brands including Ford, Estee Lauder, Crest, US Foods, American Heart Association, and Capital One. He has a passion for taking storytelling to new heights of immersiveness. 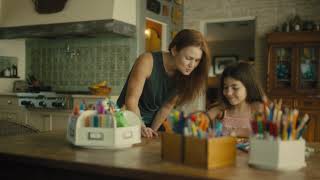 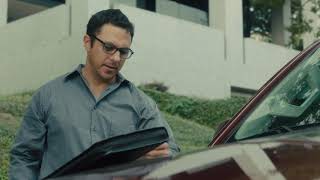 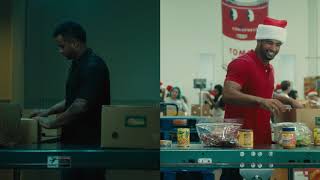 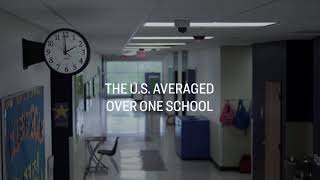 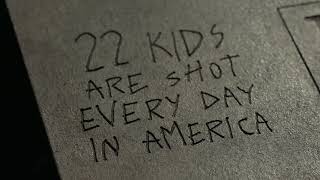 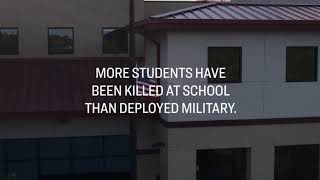 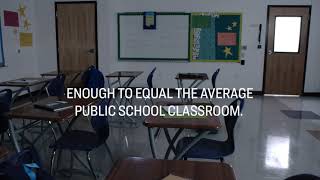 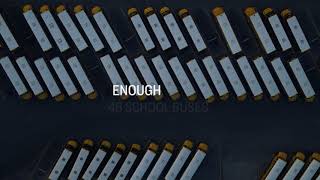 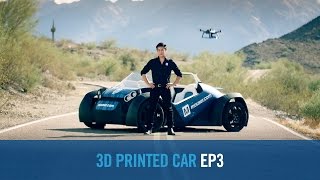